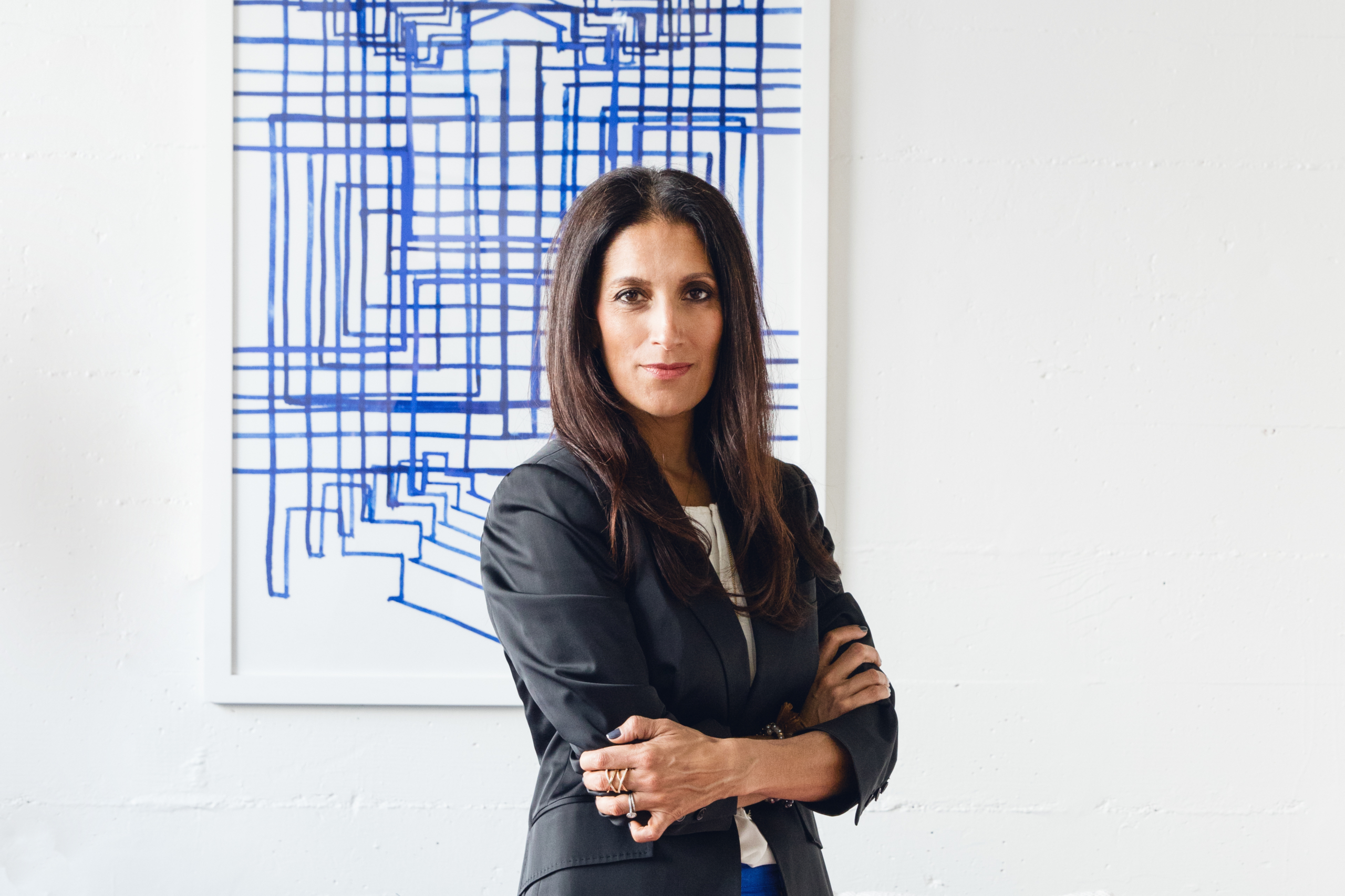 Sukhinder Singh Cassidy is one of the most well-respected female tech executives in Silicon Valley. Named one of Fast Company’s Most Creative People in Business, she’s served as president of StubHub, helped scale companies like Google and Amazon, and founded theBoardlist: a premium talent marketplace for diverse leaders. But despite her many successes, she’s the first to admit her path hasn’t always been linear. In her new book Choose Possibility, Singh Cassidy reveals the many poor choices, misfires, and unexpected headwinds she’s encountered along her path—providing a thoughtful new perspective on risk-taking: what it is, what it isn’t, and how to master it to achieve lasting success. 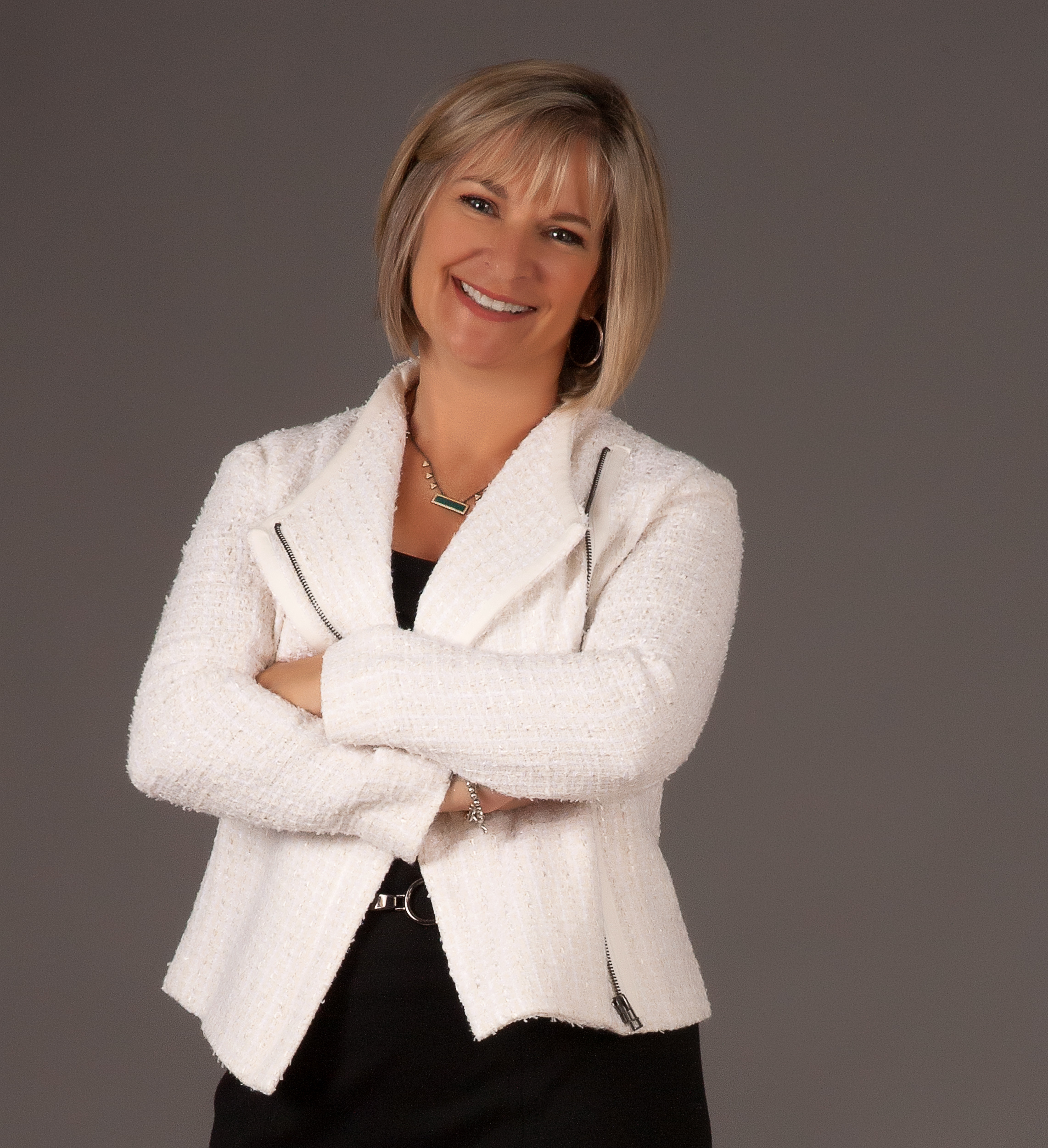 Brenda K. Reynolds, M.S., is a change agent who provides organization development and leadership solutions to Fortune 500’s, non-profits, education, and individuals navigating complexity. Brenda draws on her own corporate leadership roles and extensive consulting experience to equip clients with easy-to-apply strategies and inspiration during their “now what?” moments. She has been trusted by a broad range of clients including Special Olympics, Delaware Hospice, Sherwin Williams, Moen, QVC, McDonalds, and Penn State University.

Brenda is author of Amazon best-seller TBD-To Be Determined: Leading with Clarity and Confidence in Uncertain Times (2017). She’s also the creator of the “Now What?” Transformation™ Clarity Card Deck and Kit. Brenda also hosts the COMING TO.GET.HER series and online community for women in leadership.

Brenda has graced the TEDx stage as a speaker on Navigating Transition Fog.

Brenda has also delighted and inspired audiences in a variety of venues, including:

She is a frequent radio and podcast guest, residing in the Greater Philadelphia area, and proud mom of two amazing sons! 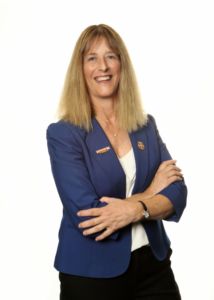 Meg Rose is Senior Vice President of Field Operations for Firehouse Subs of America, LLC where she oversees operations and compliance of 1215 stores, for the fast casual restaurant chain headquartered in Jacksonville, Fla. Firehouse Subs was recently acquired by Restaurant Brands International joining its portfolio of brands which include Burger King, Popeye’s and Tim Horton’s making RBI one of largest restaurant companies in the world.  A leader with more than 35 years of restaurant industry experience with some of the largest chain concepts in the nation, Meg joined Firehouse Subs in 2007 as Franchise Business Manager and soon after was named Director of Company Operations where she was instrumental in improving the financial results for the 35-unit portfolio of Firehouse Subs owned restaurants. Meg was promoted to Vice President of Field Operations where her role expanded to overseeing the leadership team tasked with providing leadership and guidance to the franchise community. Now a senior Vice President of Field Operations Meg’s monumental accomplishments and passion for serving others earned her the 2011 Culture Award for her work on behalf of the Firehouse Subs Public Safety Foundation. In 2015, Meg was named one of the “Women of Influence” by the Jacksonville Business Journal, received her CFE (Certified Franchise Executive) and was a member of the Leadership Jacksonville class of 2017.  She currently serves on the board of directors for Junior Achievement of NE Florida, the board of directors for Angelwood and the board of directors for the Jacksonville Women’s Network.

Raised in upstate New York where many of her family still resides, Meg attended the University of Rhode Island majoring in interior design and minoring in education.  An avid traveler and explorer Meg enjoys spending her off time in different parts of the US and Europe and has missed traveling during the pandemic.  Having moved to Florida 17 years ago she is enjoying the lack of snow and the abundance of sun! 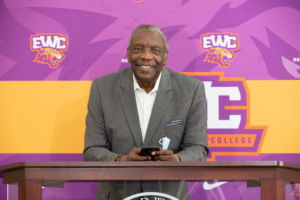 Former Jacksonville Sheriff and Past President of Edward Waters University

Nat Glover is considered a pioneer in leadership in Jacksonville, Florida. He joined the Jacksonville Police Department as a patrolman in 1966. He was named Police Officer of the Year four times, was promoted to detective, rose to sergeant, and was appointed as the city’s first ever hostage negotiator. In 1995, Duval County voters elected Glover to sheriff making him the first Black sheriff in Florida since the Reconstruction era. His 1999 reelection garnered him national recognition for his community policing, ban on choke holds, and de-escalation training. Then-President Bill Clinton and U.S. Attorney General Janet Reno praised his initiatives during a neighborhood walk-along with Glover in Jacksonville.

He was a mayoral candidate in 2003, and later served as the 29th President of his alma mater, Edward Waters University, Florida’s first institution for the education of African Americans. Glover was twice nominated for the Historically Black Colleges and Universities (HBCUs) Male President of the Year. He was awarded a “Great Floridian” designation in 2016 for his dedication to law enforcement, higher education, and the city of Jacksonville. During his tenure, Glover secured $81 million dollars for improvements to the university and in 2021 the school’s stadium was named the Nathaniel Glover Community Field and Stadium.

In 2021, Glover was inducted into the Florida Law Enforcement Officer’s Hall of Fame. In April of that same year, he also received the top honor at the OneJax Humanitarian Awards for Lifetime Achievement, a nonprofit interfaith organization that promotes racial, religious, and cultural tolerance in Northeast Florida.

Born in 1943, in segregated Jacksonville, Florida, like many Black children, he was raised amid poverty and prejudice. In 1960, when he was a teenager, he unknowingly headed straight into the aftermath of one of the bloodiest battles in this country’s fight over civil rights. The Ku Klux Klan and 200 white men armed with wooden ax handles attacked young black protestors staging a sit-in at a downtown whites-only lunch counter. It would come to be known as “Ax Handle Saturday.” This harrowing encounter with racism would forever commit him to the side of all things fair and just.

In conjunction with Florida State College at Jacksonville’s Foundation, Glover is spearheading the funding of scholarships for need-based students through the “Where They Will Shine Scholarship Fund”. He recalls the many people who intervened in his life at critical times to provide him the opportunity to help reach his dreams and wants to provide those similar opportunities to Jacksonville’s youth, starting with education. 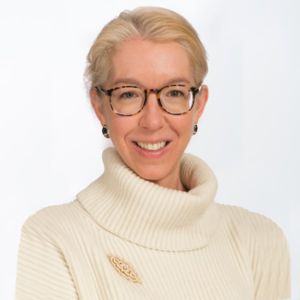 For over two decades, Ms. Schepis has focused on improving outcomes for energy utilities and the customers and communities they serve. In leadership positions at the American Public Power Association, the Edison Electric Institute, and the National Rural Electric Cooperative Association, she directed advocacy, political, and communications campaigns on issues including energy efficiency, renewable resources, national security, telecommunications and climate change.

Ms. Schepis received her Juris Doctorate degree from the University of Georgia School of Law and practiced civil and criminal law in Georgia before relocating to Washington, D.C. in 2000. She has chaired and now serves on the board of the National Energy Resources Organization. 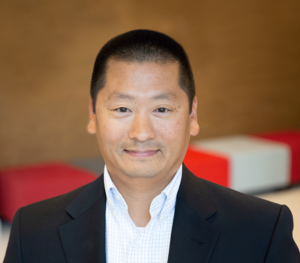 Raymond is a grocery industry veteran with proven results in building a winning culture and driving business results. Having started his career with Southeastern Grocers more than 33 years ago as a customer service clerk at Winn-Dixie, Raymond has held various positions of increasing responsibility in store operations, accounting, strategic planning, and finance. Raymond is currently Chief People Officer for Southeastern Grocers and is responsible for all aspects of the company’s human resources strategy, including talent acquisition, talent management, organizational development, training, leadership development, associate relations, compensation, benefits, and fostering a culture of belonging, inclusion, and diversity. Raymond was the Vice President of Finance for Southeastern Grocers prior to being appointed to his current position.

In addition to his responsibilities as Chief People Officer, Raymond also serves on the board and is President of the SEG Gives Foundation, the charitable arm of Southeastern Grocers, Inc., parent company of Fresco y Más, Harveys Supermarket and Winn-Dixie stores. The SEG Gives Foundation aligns giving with causes that are priorities to the communities SEG serves, including the fight against hunger, relief to those affected by extreme weather and natural disasters, support for military service members and their families, and support for causes committed to elevating belonging, inclusion, and diversity. Raymond also serves as Executive Sponsor to the company’s Asian & Pacific Islanders for Resource and Education associate resource group.